Amalfi Coast – Beaches to see and be seen at!
Prev Next
Search

The Amalfi Coast is the most beautiful stretch of mountainous coastline south of Naples, with its coastal road famous for its hairpin bends, tunnels through the rocks, fantastic views and its general scariness to drive along! A perfect place for a holiday by the sea, but some people do say you don’t go to the Amalfi coast for a beach holiday. It is true that if you are looking for a beach holiday with miles upon miles of golden sands then perhaps you should be looking at Puglia or Sardinia, but the Amalfi coast does have its own stunning variety of beaches to suit every taste, from small intimate coves to the glitz and glamour of the town beaches.

One of the first things holiday makers notice about the Amalfi coast is the institution of the private beach establishments. Row upon row of sunbeds (lettini) and parasols (ombrellone), often fenced off and patrolled by eagle-eyed assistants, waiting to spot newcomers coming through their gates. These can be seen as rather intimidating, particularly as some are occupied by several generations of the same Italian families who come back to the same beach year after year and expect the same spot. On the other hand, I think that there is a lot to be said for these establishments with their access to shade, a comfortable place to relax with access to bars or even restaurants and in particular to loos. Some even have changing rooms and showers and this can all be a godsend, especially when on holiday with younger children.

These ‘private’ beaches are often found in the prime spot on the beach. As a result of the Amalfi Coast’s beautiful twisting coastline, many of the beaches here are surrounded by huge cliffs plunging into the sea and this can mean that they lose the sun by early or mid-afternoon. You will often find the private beaches located so that they will still get the very last rays of the day’s sunshine. If you are a sun worshipper, it therefore definitely does pay to get up early to get that special place on the ‘private’ beach.

There are of course many beaches without these private establishments and most beaches with private areas do have a free area as well, the ‘spiaggia libera’. This is easily identifiable by a lack of orderly beach infrastructure and sunbathers lying on towels in a (shock horror), haphazard fashion. There is also nothing stopping you going into the sea in front of a private area. In theory, the shoreline is public so you can walk in front of the establishment, although I wouldn’t linger too long, in case someone tries to charge you!

Many of the main beaches on this coast can be particularly busy, particularly in the peak season of July and August. In Positano, the Marina Grande Beach is one of the liveliest with a string of bars and restaurants and even a disco. This is the place to wear that expensive swimming costume which isn’t really designed for getting wet! Perfect for people watching, it does get crowded but is also a great place to catch one of the many shuttleboats to nearby quieter bays or on which to take an excursion. One of these boats will take you to Gauitella, a private beach, famous for its spectacular views of Positano and Capri. It can be accessed on foot, but this is down a very steep flight of steps and the journey by sea can definitely be recommended. Also in Positano, if you can brave the 300 steps down to the beach, is the Anienzo beach which is generally a little quieter than the Marina Grande and which enjoys the sun longer than any other in Positano.

One of the larger beaches in the area is that in Marina de Cantone. It has both private areas and free bathing spots and restaurants built on platforms above the sea. Being a south facing beach, it is protected from the wind but it is worth noting that the sun sets over the left hand side of the beach an hour later than the right. From Marina de Cantone, a 10 minute walk will take you to Recommone Bay, a gorgeous bay with a restaurant and bathing establishment. It also has two caves, the Grotta di Rocommone and the Grotta di Pescatori.

Ravello is one of the most beautiful hilltop towns in the whole of Italy, but not many people know that it has got its own sandy beach. It’s seaside district is called Castiglione, with a central private bathing establishment, and free areas on either side. Being surrounded by high cliffs, there are 186 steps down onto the beach and it only gets the sun until early afternoon. Here, I love a morning on the beach, followed by a delicious late lunch and then cocktails in Ravello, watching the sun go down.

Beaches in Amalfi can also get very busy, but from there, you can take boats to other, quieter beaches. Just a kilometre from Amalfi is Duoglio beach with its 2 private bathing establishments and a free area. It’s worth getting the boat here, rather than walking as there are 400 steps down (and then obviously back up) if you are coming on foot. The water here is generally fantastically clear and it is possible to rent equipment for scuba-diving, windsurfing and canoeing. As the sun leaves this beach in the early afternoon, this is another place where an early morning visit is recommended.

If you do want to spend a long day on the beach, the tiny fishing village and beach of Erchie has to be one of the most beautiful on this stretch of the coast. Guarded by two Saracen towers, originally built to warn off pirate attacks, this catches the sun until late afternoon and has both a free beach and a bathing establishment. Minori beach is also southfacing with lots of sun and Maiori is a lovely sandy beach, although almost completely private.

My fondest memories of this coastline is when we have hired a private speedboat and found our own secluded spot to swim and snorkel. On many of the beaches you can find a place to hire a boat, and this is a great way to get away from the crowds. You don’t even need to find a beach, you can moor your boat along the coastline and enjoy swimming off the boat in the beautiful clear waters. Just make sure that the speedboat you hire has a swimming ladder on the back, as hauling yourself back into a speedboat without one can be exhausting, painful and totally undignified. Happily, these days, even the most basic boats usually come well equipped.

Lucca travel guide: Everything you need to know

Spotlight on Piedmont and Lake Maggiore 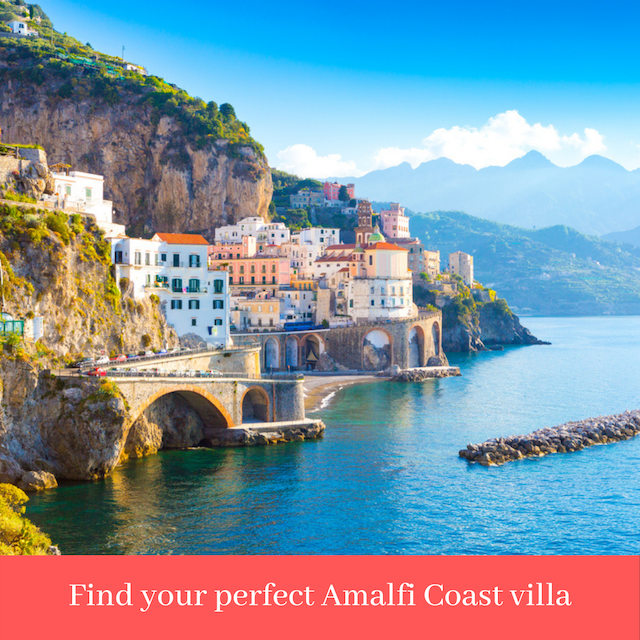 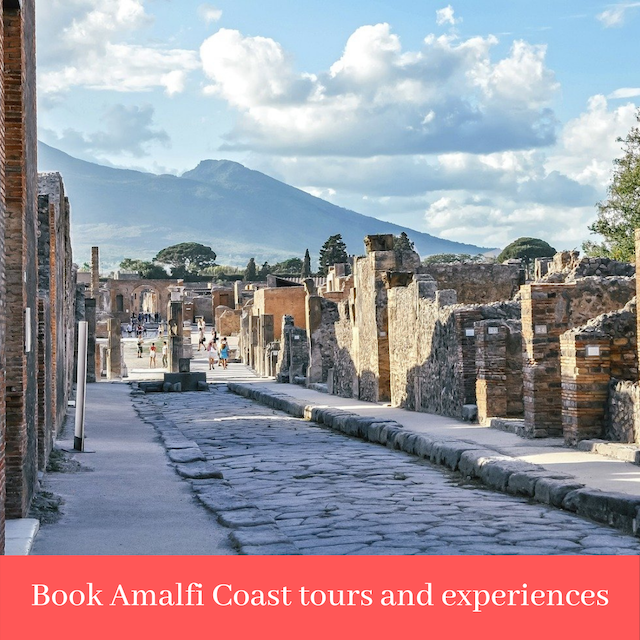