Top 10 things to do in Turin
Prev Next
Search

2021 was definitely Italy’s year. They seemed to scoop up all the top prizes, beating England to become Euro football champions and winning a plethora of medals at the Olympics, with Italian sprinter Lamont Marcell Jacobs succeeding Usain Bolt as the world’s fastest man by crossing the line first in the 100 metre sprint final. Italy even managed to win the UK’s Great British Bake Off and Strictly Come Dancing!! Italian band Maneskin’s win at Eurovision 2021 meant that last weekend saw the Eurovision 2022 finals held in the Italian city of Turin.

Turin (Torino in Italian) is the capital city of Piedmont. It was once the capital of Italy, albeit briefly from 1861 to 1865 and it remains one of Italy’s richest cities, home to Italy’s successful automobile industry and the headquarters of FIAT, Alfa Romeo and Lancia. Nestled on the River Po, there is much to recommend Turin to visitors, with a whole host of things to see and do. If you’re staying in one of our Italian Lakes villas, then it’s also a great idea for a day trip. Check out out list of the top 10 things to see and do in Turin.

The Mole Antonelliana is the most distinct building in Turin, rising above the others. Constructed over a lengthy period from 1863 to 1889, it was designed by architect Alessandro Antonelli and was originally intended as a synagogue. However, it was subsequently bought by the Municipality of Turin, becoming a monument to national unity. At the time that it was built it was actually the tallest brick building in Europe and it still remains the world’s tallest museum.

These days, the Mole Antonelliana is home to Italy’s National Cinema museum. If you’re an avid fan of film, there’s no better place to be. Set across five different floors and split into different genres from sci-fi to horror, you’ll find a massive collection of cinematic devices, movie posters, props, movie reels and more.

Even if you’re not a fan of film, you should still pay a visit. Take a ride in the panoramic lift and then take a walk up the stairs that run up the cavity of the dome to reach the terrace at the top. From here, you can admire the incredible views over the city of Turin across to the Alps.

Book a tour of Turin which includes a visit to the Mole Antonelliana at Get You Guide.

Whilst there is plenty of see above ground in Turin, don’t miss the opportunity to also head underground. A network of secret passages run underground in Turin, taking you to tunnels, cellars and ice depots used in times of both war and famine in the past.

Book a guided tour of underground Turin at Get Your Guide.

3. Enjoy a tour of the Palazzo Reale

Turin is home to a number of palaces. In fact the residences of the Royal House of Savoy in Turin are collectively one of Italy’s UNESCO World Heritage sites. All have great historical and artistic value and all were once official residences of the royal family.

The most famous of these palaces is the 16th century Royal Palace (Palazzo Reale). These days the palace is home to a museum where visitors can learn more about the royal family as well as marvel at the impressive array of tapestries, frescoes, painting and furnishings.

Book skip the line tickets to the Royal Palace in Turin at Get Your Guide and also enjoy a guided tour of the Palazzo Reale to learn more about its incredibly ornate rooms. These include the Throne Hall, the Daniel Gallery and the Royal Library, home to a self portrait of Leonardo da Vinci along with the first floor royal apartments and ballroom and the adjacent Royal Armoury which has one of the world’s largest collections of weaponry.

4. Learn about the Egyptians

Whilst you may not be expecting a lesson in Egyptian history during your trip to Turin, the city’s Egyptian Museum (Museo Egizio) has housed an impressive collection of Egyptian artefacts and archaeology since it was opened in 1833. With four floors of exhibits and a distance of 2.5 km to cover inside, this is the second biggest museum of Egyptian artefacts in the world, only behind that of the Giza museum in Egypt.

Book skip the line tickets to the Egyptian Museum in Turin or opt for a guided tour of Turin’s Egyptian museum through the experts at Get Your Guide.

5. Relax in the Parco del Valentino

Turin isn’t just a city of palaces. It also has plenty of beautiful green spaces too. Our favourite of these is the Parco del Valentino, where you can enjoy some wonderful walks or cycle rides, making the most of the plentiful pathways that it offers.

The park is enormous. Bordering the River Po on one side, the total space measures over 120 acres. In fact, the park is even home to a replica Medieval village, a botanical garden (Orto Botanico) where you will find over 4000 different species, as well as a castle – the Castello del Valentino. The latter is another of the royal residences of the House of Savoy that make up the UNESCO World Heritage site in Turin.

Like the Palazzo Reale, the Palazzo Madama is found in the Piazza Castello. This palace is home to the Civic Museum of Ancient Art. The oldest building in Turin, the original part of the building dates as far back as the Roman Empire to the first century BC but was added to over the years, becoming a royal palace in the 13th century.

Inside, visitors will find four floors waiting to be discovered. These contain an array of treasures including sculptures, furniture, majolica and porcelain ware, lace, jewellery, glassware and paintings, the most famous of which is probably the Portrait of a Man by Antonello da Messina.

The Cathedrale San Giovanni Battista was built in the late 15th century and is an excellent example of Renaissance architecture. It’s also where you will find the famous Turin shroud in the Chapel of the Holy Shroud. Climb up the adjacent bell tower to enjoy terrific views over Turin.

8. Find out more about the motor industry

The Museo Nazionale dell’ Automobile in Turin is a must for any avid car fans. The building itself is visually striking, whilst inside there are over 200 different cars manufactured by a plethora of different companies. These include some of the earliest vehicles to be made as well as some of the most contemporary with battery and solar operated cars also on display.

Travel 2000 years back in time to the Porta Palatina. This 1st century construction can lay claim to being the best preserved Roman gateway anywhere in the world.

It can be found in the Giardino Vigili del Fuoco in the Parco Archeologico in Turin. It’s not the only Roman ruin you will discover here but it’s by far the most impressive. However, also make sure you look out for the remains of the old Roman walls and road.

10. Take in the views from the Basilica di Superga

The last on our list of the top 10 things to do in Turin is actually just outside the city at the Basilica di Superga. This was built in the 18the century to honour the Virgin Mary after Turin survived the siege of the French and Spanish armies. These days it’s the final resting place of the Savoy royal family. Sadly, it is also the resting place of the 1949 Turin football team whose plane crashed into the church in thick fog. The Basilica di Superga is at the top of a hill and can be reached via a funicular whose journey up the hillside takes 18 minutes. Definitely take the opportunity to pay the few euros to head up to the top of the dome. The views over the city of Turin from here are terrific.

Already planning your own visit to Turin? Then it’s worth thinking about a guided tour of Turin. And definitely make sure you book your skip-the-line tickets for Turin museums. Or, another great option is to purchase a 2 day Torino + Piemonte card. This will provide you with free access to Turin’s main cultural sites including its museums, royal palaces and monuments as well as offering additional discounts to a number of other attractions.

Head to our Get Your Guide to find out all about the possible things to see and do in Turin and to purchase your tickets today.

Guide to Anghiari: What to do in Anghiari

Italian Regions: Where should I visit?

Villas in Italy with tennis courts 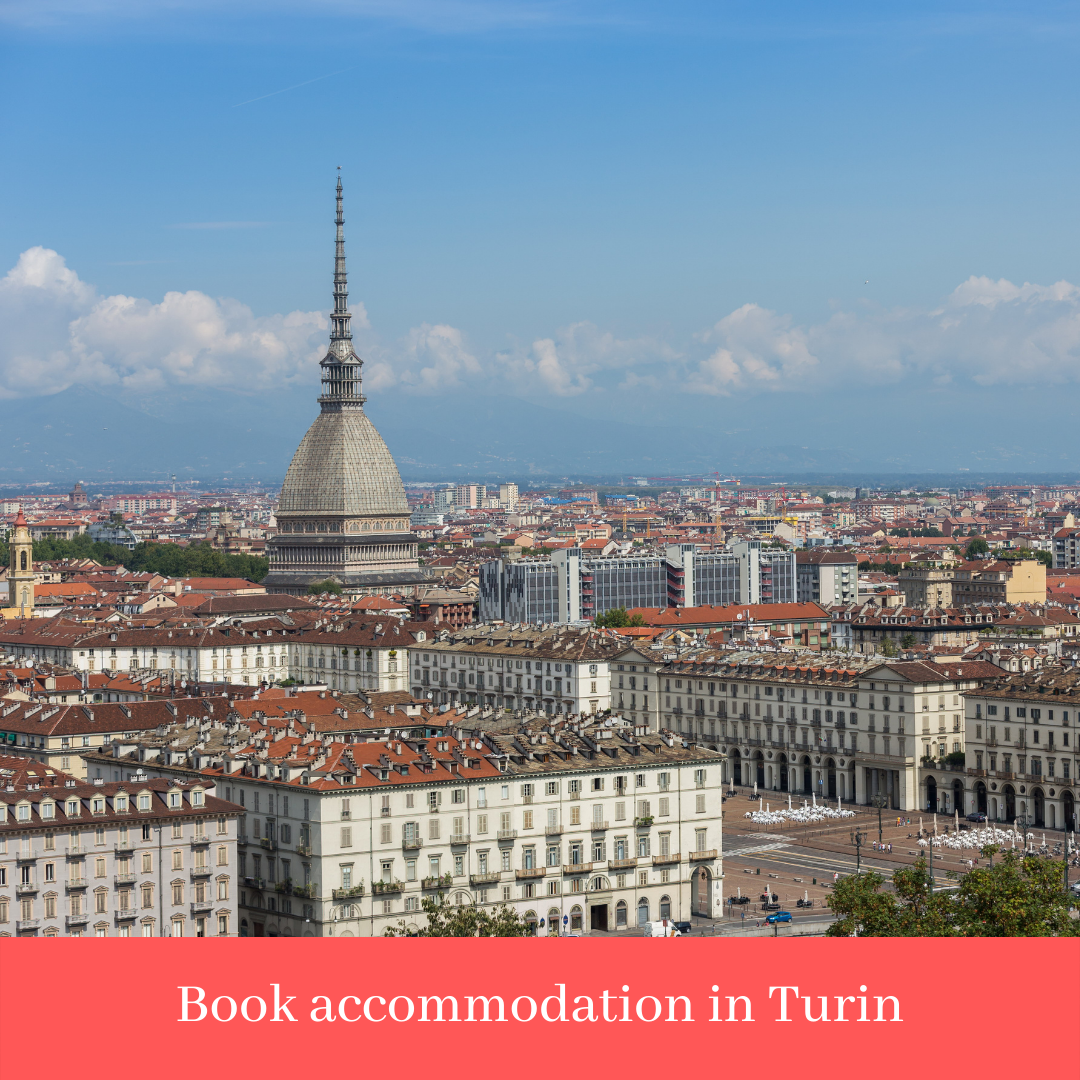 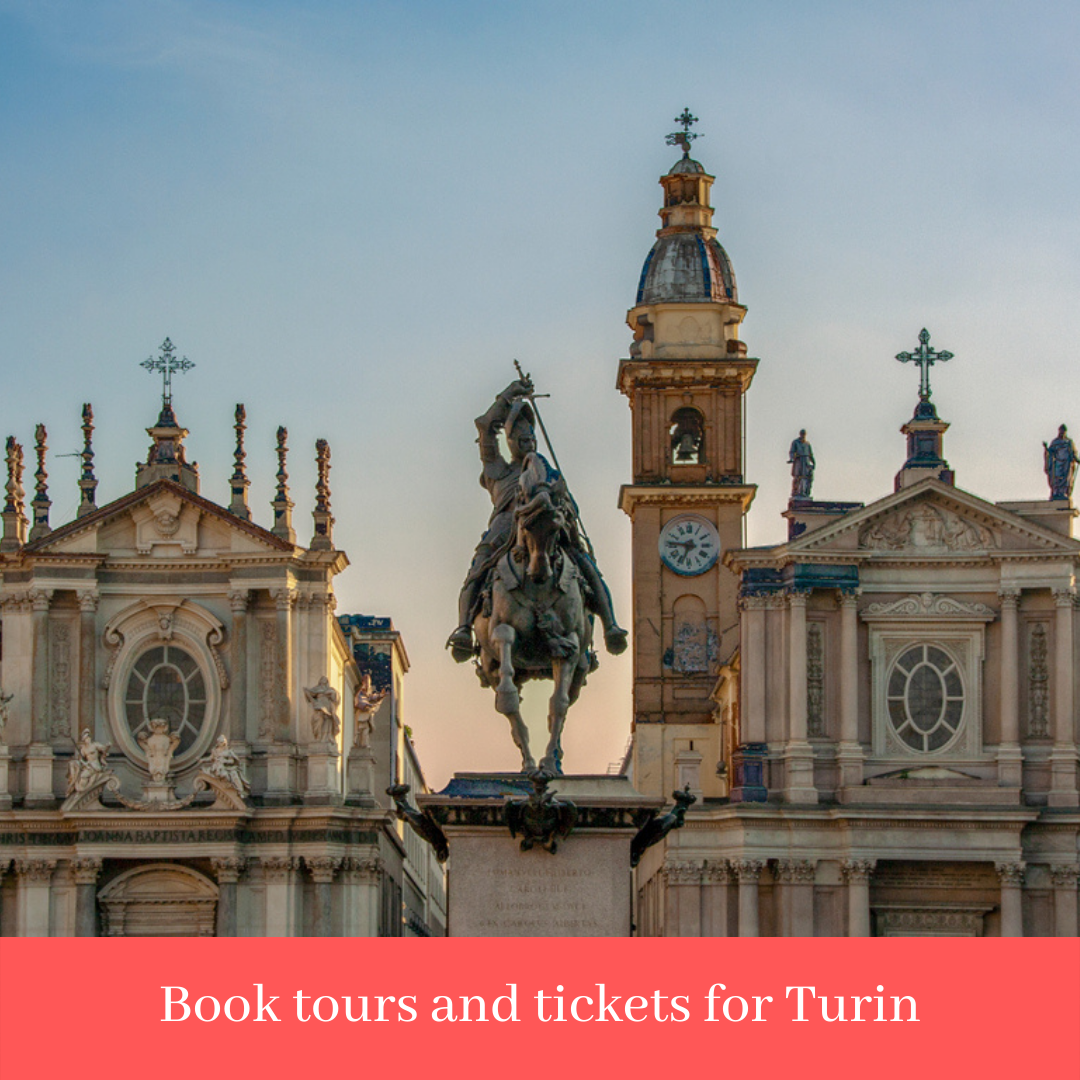 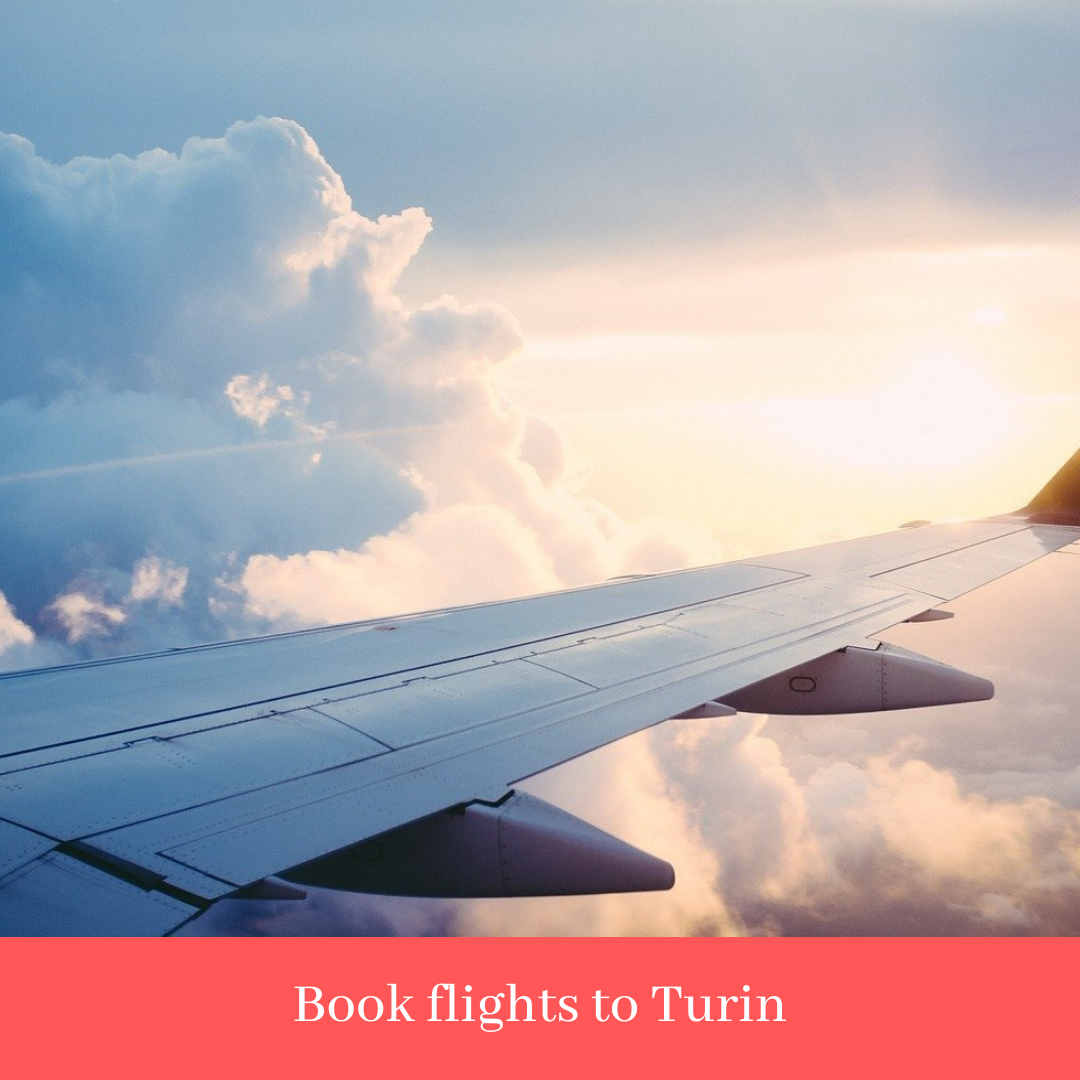